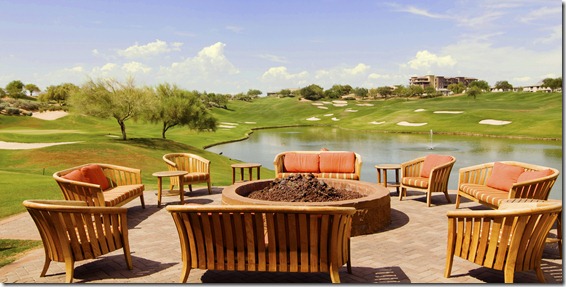 North West Valley which includes the cities of Surprise and Peoria

North Valley which includes the city of Phoenix

South East Valley which includes the cities of Mesa, Chandler and Gilbert 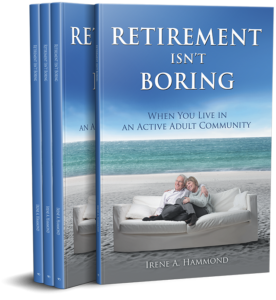